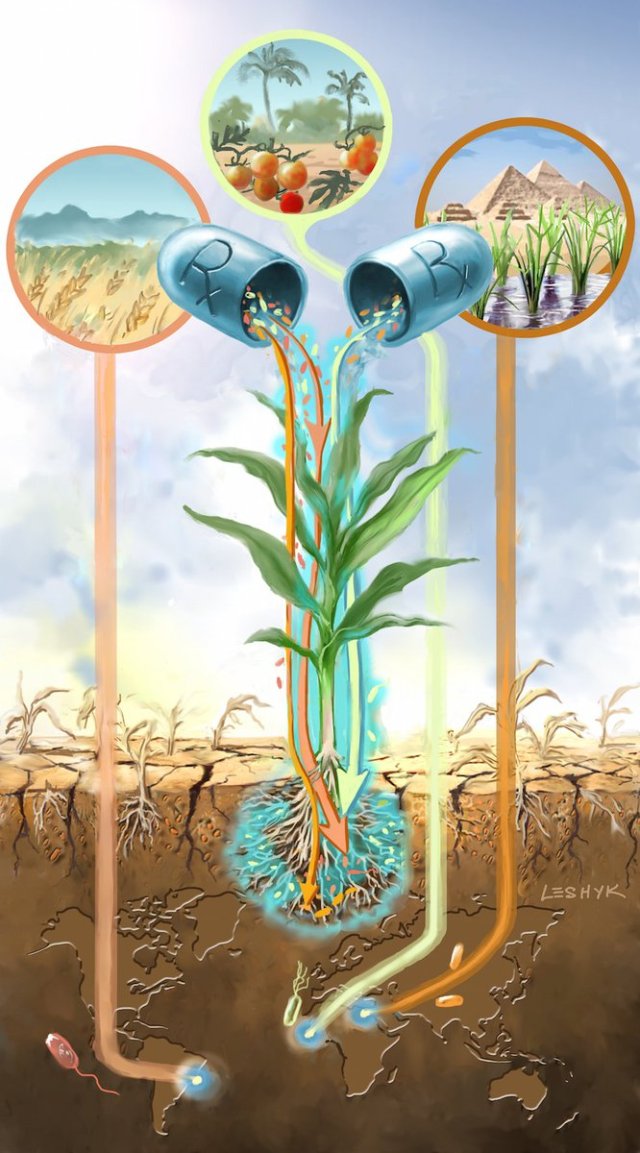 Historically, the role of science in combating drought has been limited to relatively back-bench strategies like cloud-seeding, or to mitigating the effects of water scarcity through new and improved farming techniques that wring every drop of value from a drop of water.

One of the most talked-about consumer items in the water business today is a solar product that pulls water vapor from the air, producing clean, potable water.

Some marketing efforts are touting the solar water makers in the same way as energy-producing solar panels – that is, as a self-reliant means of escaping from the “grid.”

Its implications for clean-water-parched and impoverished corners of the world, however, may be even more substantial. Zero Mass Water recently told the Phoenix Business Journal that it sees itself and its customers as “water democratizers” — collaborators in a program to deliver the solar-panel devices to families “with no access to safe water who can’t afford a panel on their own.”

Mass production of the devices – which require little more than an air-filter replacement each year and a new mineral cartridge every five years – could mean that people who have never known dependable sources of clean water now could have it.

NAU doctoral candidate Rachel Rubin recently told the Arizona Daily Sun about her work with rhizobacteria, a bacteria that strengthens plants in certain drought-stricken regions around the world. Rubin’s team is finding a 20-40 percent increase in growth in plants introduced to rhizobacteria, according to the Daily Sun.

“This is encouraging because it means that the places most vulnerable to climate change will benefit the most” Rubin told the Daily Sun.

Rubin’s research is finding that rhizobacteria promote plant growth even better under drought conditions than they do in a wetter climate.