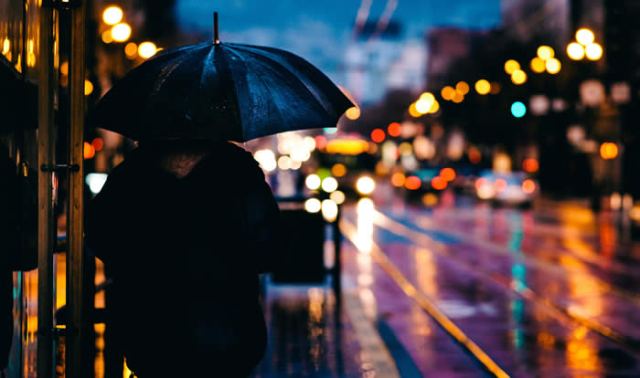 What happens in Tucson appears to stay in Tucson — at least when the things “happening” in the Old Pueblo are the effects of strong summer thunderstorms.

Tucson and southern Arizona get more Wagnerian excitement –– and suffer more economic harm — from severe “monsoon” storms than any other Southwestern metropolis, according to a pair of researchers from the University of Arizona.

At over 6.08 inches of rain falling during the hot, muggy monsoon season, Tucson leads the Southwestern pack. It gets nearly an inch more than the next soggiest community, El Paso, and easily twice as much as that place north of the Gila River, metro Phoenix.

Like Phoenix, Tucson is an extraordinarily stable environment. It is not in an earthquake zone. Hurricanes rarely make it to southern Arizona intact. And damaging winter weather is a non-starter. There’s a good reason why the local chambers of commerce tout the climate.

Indeed, the report’s authors go out of their way to note that “Tucson’s weather also provides opportunities for economic activity, including a vibrant winter tourism economy and growing solar industry across Southern Arizona.”

And, really, in an environment that in recent years has endured chronic drought, the main effect of summer monsoons is a big attraction. We like water falling in great gobs from the sky.

But something has to top every community’s list of “most damaging” weather effects, even if those effects themselves are comparatively modest.

In Tucson, it’s those often-sensational monsoons, which according to UA researchers Laura A. Bakkensen and Riana D. Johnson account for 84 percent of all “extreme” weather events there and 96 percent of all property losses.

Notably, the Bakkensen/Johnson white paper did not include the net impact of long-term drought.

On the other hand, it did illustrate the most effective ways to mitigate the impacts of those unpredictable monsoons, most of which Southwesterners already “get.”

Like not driving on Interstate 10 between Tucson and Phoenix when it gets dark and windy. Like not pushing the limits of “stupid driver” laws by driving into running washes after summer storms. And, not least, buying a little home and car insurance.